The Skybet Championship | Our Prediction

Unfortunately for some parts of the North East, the 2016/2017 season was one to forget with both Sunderland & Middlesbrough being relegated from the Premier League while Newcastle waited till the last day and the last minute with some help from Aston Villa, to secure promotion, the league title and the bragging rights for the next season.

The Teesiders have spent big this summer both on & off the pitch with the addition of £40 million in players and a new manager in Gary Monk who brings new, young ideas to a Boro side who last year lacked firepower and creativity. Monk has added Brit Assombalonga for £14 million and West Ham youngester Ashley Fletcher for a reported £6.5 million as well as Cyrus Christie, Jonny Howson & Darren Randolph. Pundits & ourselves have made Middlesbrough our favorite to earn promotion this season as well as the league title in what promises to be an exciting year on Teeside.

Aston Villa manager Steve Bruce arrived at Villa Park mid way through the 2016/17 season with many pundits expecting the Villains to mount a serious promotion charge this season. With the addition of former England & Chelsea captain John Terry, Villas problem of leaking goals should be solved with Bruce making the strengthening of the back line a priority with Ahmed Elmohamady & Christopher Samba also being added to the squad. Expect Villa to mount a serious push towards a return to the Premier League this season.

Sunderland disastrous campaign last season seen the Wearsiders 10 year stay in the Premier League come to an end after then David Moyes’ side mustered a measly 24 points in the season. Moyes resigned after a season in charge and the managerial merry go round started again at Sunderland however this time, owner Ellis Short decided enough was enough. Two offers to purchase the club arrived to Short however he felt they were not right for the club. Short took control and appointed Simon Grayson as new manager, a man with plenty of experience in the league to try and steady what looked to be a sinking ship. Signings have arrived to bolster the squad to get ready for promises to be a tough season for the Black Cats. Due to some allegiances and good old blind faith, we here at Northern Threads are sticking our tin hat on and tipping Sunderland for play off victory. 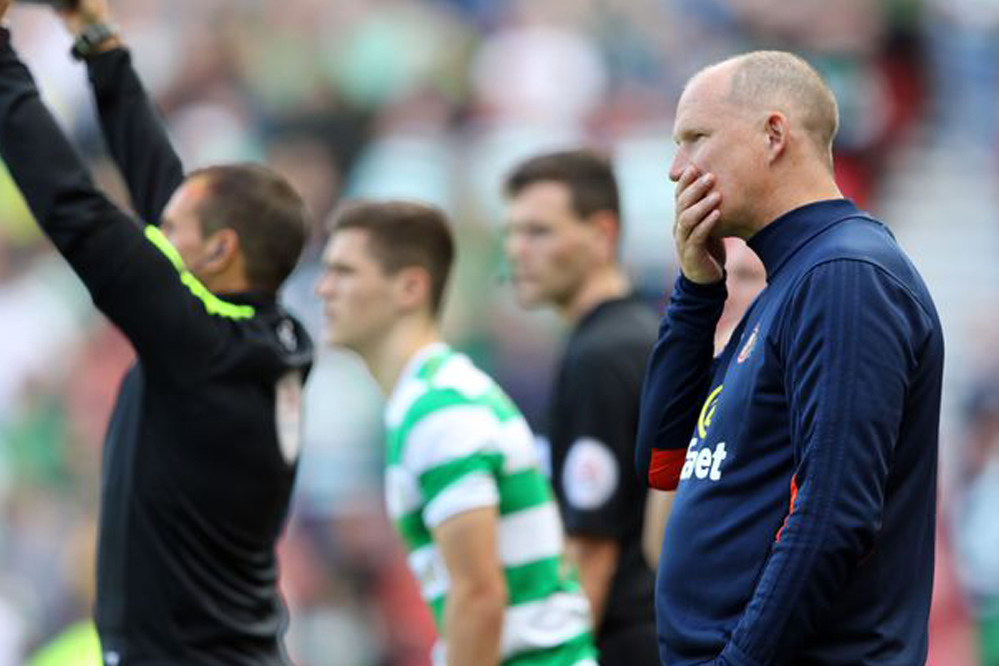