The iconic Reebok Pump trainer has been a footwear staple ever since its inception in 1989. For 2013, the classic is reawakened…

The late 80s/early 90s were a pretty heady time where bigger meant better and less certainly wasn’t more. Footwear – especially trainers/sneakers – from this era were often chunky high tops inspired by basketball shoes. Since this style of trainer has found a new lease of life of late, many classic styles have found their way back onto the feet of men the world over.

One trainer with a long, successful heritage is that of the Reebok Pump; it was initially a basketball shoe worn by the NBA’s finest that gained a huge cult following. Twenty four years down the line, the popular pump system has been incorporated into many Reebok lines including the Running range for 2013. 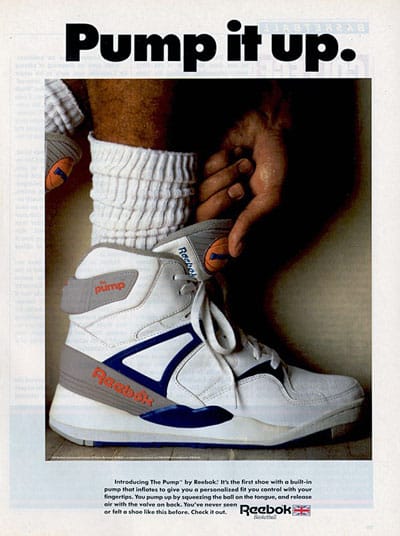 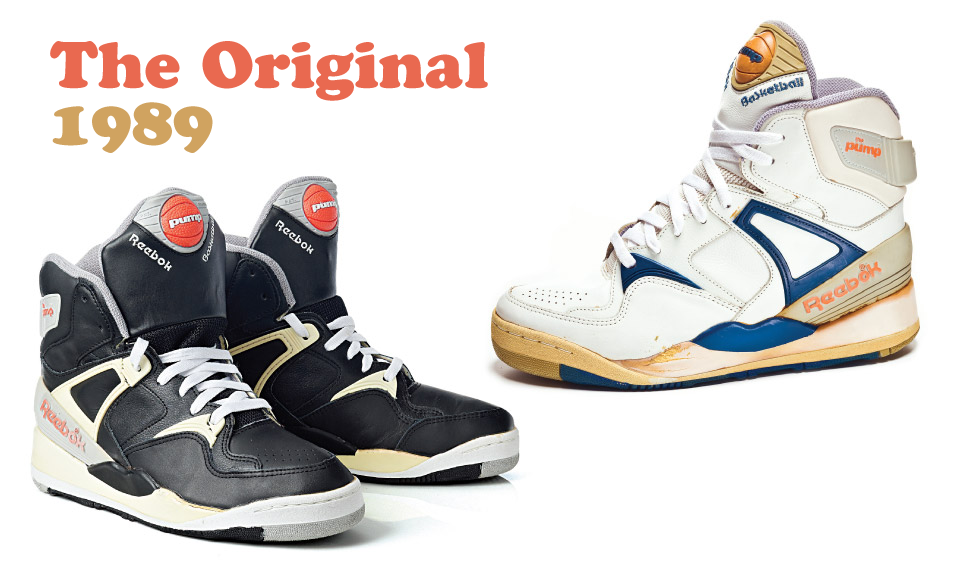 The original Pump was released as a basketball shoe in Men’s sizes only. They look like something from the future, sent down from space by some aliens of awesome; the pump feature was a world first by incorporating an internal pump ‘bladder’ that pumped air around the ankle. Also the first to have an air release button on the back.

On a lighter note, it also felt pretty damn cool to inflate your shoe by squeezing a miniature basketball. 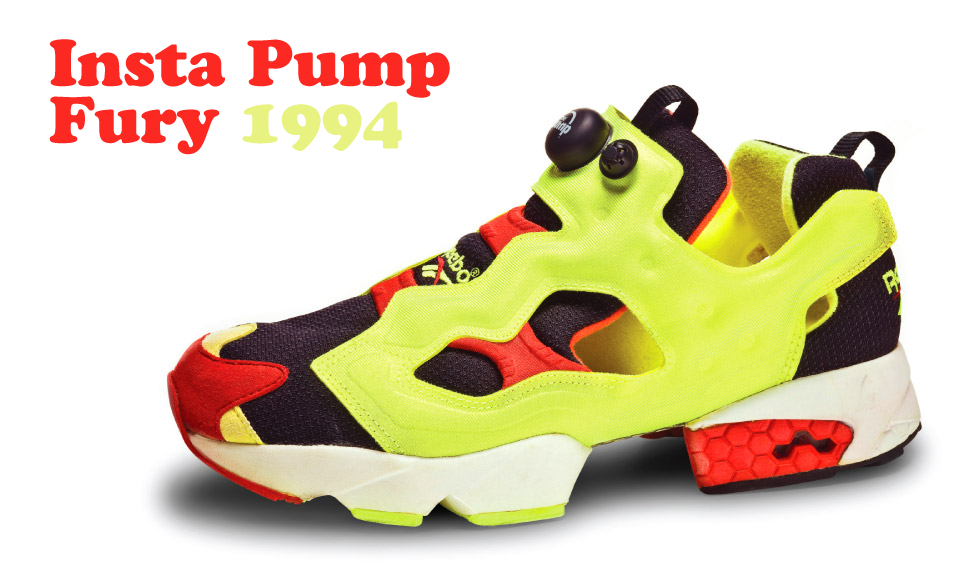 Boundaries were definitely pushed during the 90s: here’s what is essentially an inflatable frame, taking design cues from the specialist Insta Pump releases of the previous year. Everything about this shoe was lightweight, meaning even laces were deemed too much of a heavy hindrance. This signaled the Pump design being taken away from a basketball context into more of a track shoe style. 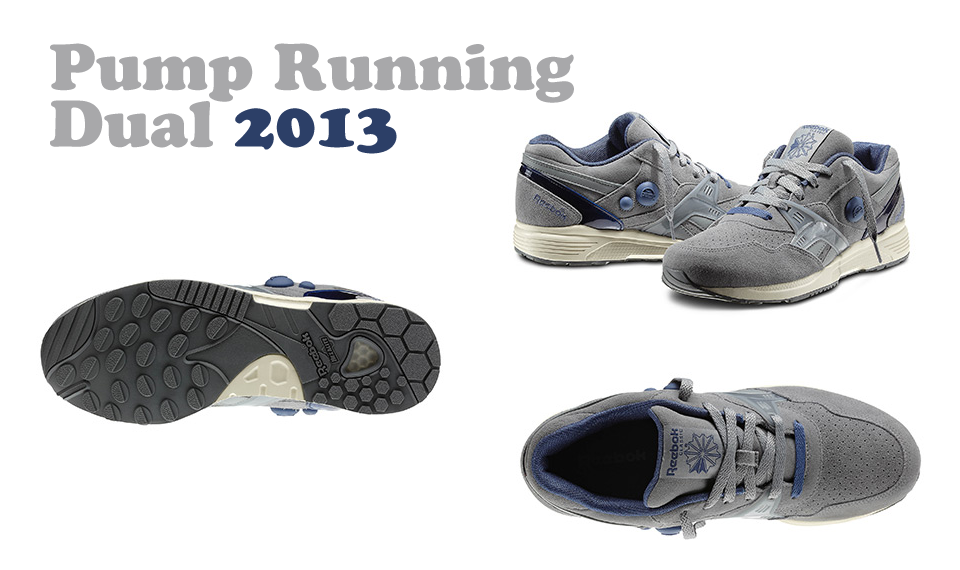 Well, now it’s 2013 and the Pump is still going strong!! This time, it is now part of a running shoe design – THE REEBOK PUMP RUNNING DUAL. Even better, it’s in stock on our webstore and in-store right now; but be quick as this cult classic is sure to sell out fast. Make sure your size is still available.