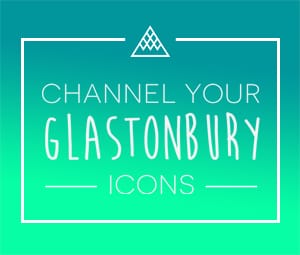 Festival season is well and truely upon us with the mother of all festivals, Glastonbury, kicking things off this week in Somerset from the 24th – 28th of June. This five-day music festival has played host to some of the world’s most iconic musicians from the likes of The Rolling Stones, through to Kanye West, Arcade Fire and Oasis, the list truely does go on! We’ve compiled some pieces inspiered by Northern Threads’ favourite style icons from over the decades of Britains best known festival. 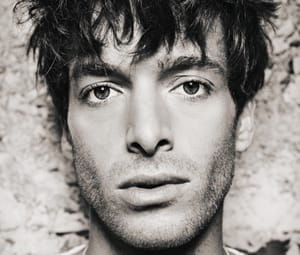 Scottish singer songwriter Paolo Nutini returns to the mainstream this week with his impressive new album, Caustic Love. We all know Paolo’s classic hits like “Last Request”, “Jenny Don’t Be Hasty”, “Rewind” and “New Shoes”. “Last Request”, the most successful, reached number five on the UK Singles Chart. He’s back again with the single ‘Scream (Funk My Life Up)’ Janelle Monae collaboration ‘Fashion’ and the jaw-dropping viral smash ‘Iron Sky’. Caustic Love displays a new maturity for the star, who has never sounded more confident or more relevant than he does here. Long gone... Read More 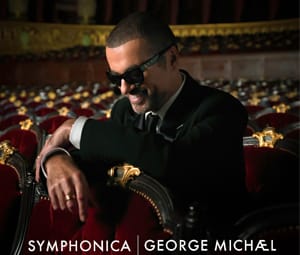 Singer George Michael is back. Again. After surviving a near-death battle with pneumonia in 2011, and a car crash on the M1 last May, Michael is due to release his sixth studio album, Symphonica, on 17 March 2014. Michael recorded the album during his 2011 to 2012 tour, also entitled Symphonica, which hit cities around Europe over a 14-month run. Michael performed with an orchestra, as he ran through sets of material from his back catalogue and covers of tracks made famous by the likes of Nina Simone, David Bowie and Elton John. The album... Read More 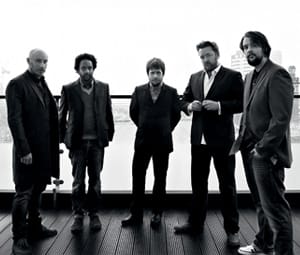 Elbow’s new album: ‘The Take Off And Landing Of Everything’ Released: Monday March 10th This is the follow up 2011’s platinum effort Build a Rocket Boys! “I like to take really awful, negative situations and write them into beautiful scenarios,” Guy Garvey tells the Observer’s Miranda Sawyer in an interview running on Sunday, explaining the album’s transformation of everyday life into the magical. “Just in order to have the last laugh. Turn things into a positive, rewrite history. I do that on Twitter as well. City and United both won important... Read More 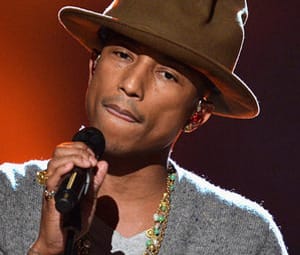 Long before Pharrell’s hat become the only thing people seemed to care about, his music was center stage — and the focus is right back there as the R&B renaissance man preps the release of his first solo album in eight years. G I R L (yes, two spaces between each letter) drops March 3 and follows up 2006′s In My Mind and sees Pharrell collaborating with Daft Punk, Justin Timberlake, Miley Cyrus, Alicia Keys, JoJo and even Hans Zimmer, the Oscar-winning composer. The only single that’s been released from the album... Read More 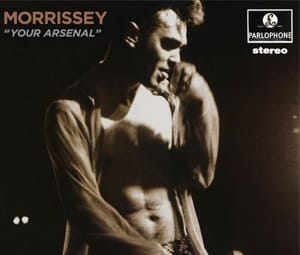 YOUR ARSENAL (Reissue) Your Arsenal is originally a 1992 album by British singer Morrissey. The album was regarded by many fans and critics as his strongest and heaviest effort yet upon its release. Produced by former Spiders from Mars and Mott the Hoople guitarist , the late Mick Ronson, it is still a breath of fresh air full of impressive songs, lyrics, hooks and guitars and it is still so very majestic. If your a fan, you can be taken aback at how much you enjoy listening to it and fall... Read More 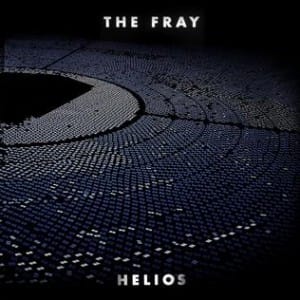 Helios is the upcoming fourth studio album by American alternative rock band The Fray, on to be released on the 25th February 2014. “Helios is lot brighter than [our last album] Scars and Stories. With this one, it was purposeful: Let’s change everything. How we’re writing it, how we’re recording it,” guitarist Joe King says. “The last one, Scars and Stories, was a dark time for us. But with this record, we’re having babies, I’m getting married—there’s great things happening in life. We came out of that period of time and now we can... Read More 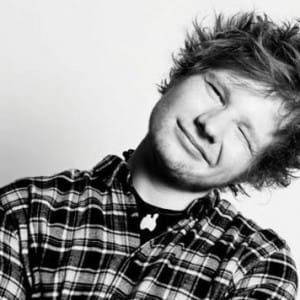 Sheeran astonished listeners with his natural talent when his 2011 album was released. Since then, Sheeran has toured with Grammy award winner Taylor Swift, and was even nominated for Best New Artist at the 2014 Grammy Awards. His song “A Team” was nominated for a Grammy for Song of The Year in 2013. The red-headed singer-songwriter revealed the release date of his second album, however, he remains coy on other details involving the record. Sheeran’s follow up album is said to be released on Monday February 17th. He also left the title of the... Read More 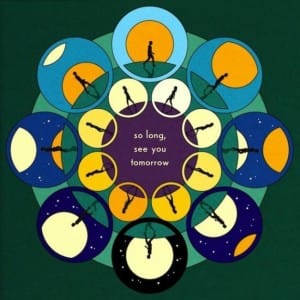 Bombay Bicycle Club are an English indie rock band from Crouch End, London. They are pleased to announce the details of their forthcoming fourth album. ‘so long, see you tomorrow’ will be released through Island Records on the 3rd February 2014.  The sweeping electronica is present once again, with synth swirls and layered harmonies all over the place. ‘It’s Alright Now’ skitters around with Jack Steadman’s tight-trousered yelp cooing away throughout, while long-time collaborator Lucy Rose lends vocals to several tracks. Tracklisting: 1. OVERDONE 2. IT’S ALRIGHT NOW 3. CARRY ME 4.... Read More

STAMPEDE OF THE DISCO ELEPHANT is the upcoming seventh studio album by American nu metal band Limp Bizkit. This is the first studio album they’ve released under Cash Money Records and Republic Records and their first album to be released after DJ Lethal‘s departure in 2012. The band left Interscope and signed up with Cash Money Records in February 2012. After many delays, the first single of the album, “Ready to go” featuring Lil Wayne, was released in April 2013 to positive reviews and another single was released in November “Thieves”. The album... Read More